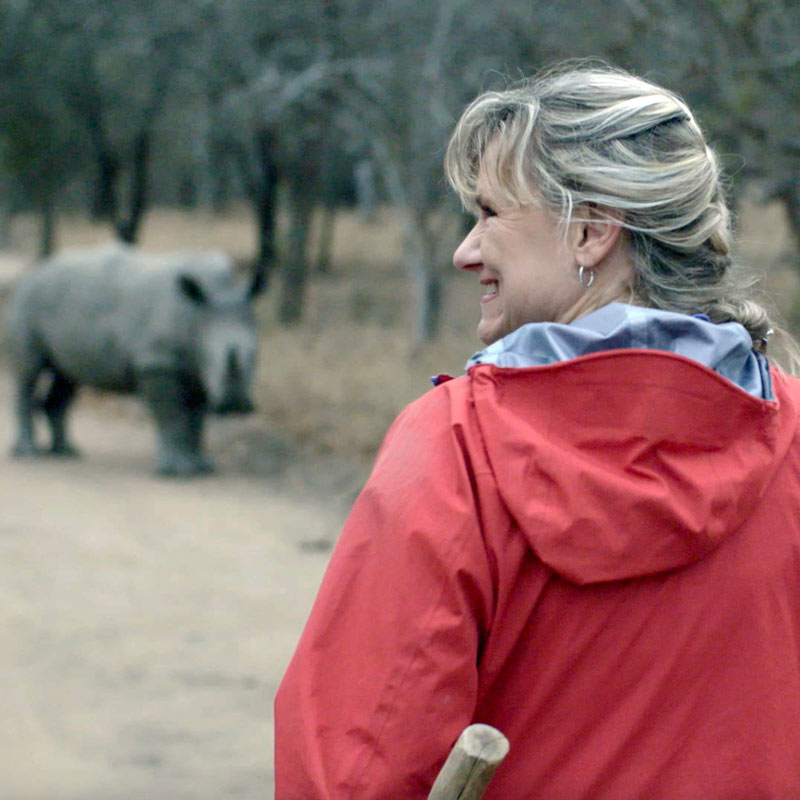 In celebration of World Rhino Day on 22nd September, we'd like to introduce you to Adine Roode whom we worked closely with during her time at Hoedspruit Endangered Species Centre (HESC).

World Rhino Day is dedicated to celebrating rhinos whilst also raising awareness of the struggles that they are currently facing. With rhinos being targeted across Africa for their horns, it is important that we take action to protect them and safeguard their future.

Adine’s kind heart and compassion led her to a career in caring for animals that are in desperate need of help.

HESC is a family-run wildlife conservation centre, founded by Adine’s mother, Lente Roode. Together, they have dedicated their lives to providing vulnerable animals with a second chance at a happy, healthy life.

For the past thirty years, the centre has specialised in the conservation and rehabilitation of rare and endangered species, including the remarkable rhino.

In 2014, when rhino poaching reached extreme levels in South Africa, Adine and her team launched the Rescued Rhinos @ HESC project aimed to rehabilitate and reintegrate orphaned and injured rhinos, affected directly by poaching, back into the wild.

Over the past eight months, HESC has successfully reintegrated both orphaned rhinos and rhino poaching survivors back into the wild, which is an amazing success.

Adine and her team also take every opportunity to educate and inform surrounding communities of the importance of conserving the dwindling rhino species and other wildlife too.

It’s essential for us to look at the older rhinos going through a poaching situation and pull them through. If we don’t take care of those rhinos, we’ll lose the older generation who can produce offspring.

Not only does the project rescue and rehabilitate young orphaned rhinos who have sadly lost their mothers to poaching, but it also assists in creating a secure and wild space for older rhinos to live freely so that they can successfully breed and bring new rhinos into the world.

Adine’s commitment to conservation has given many rhinos a second chance at life. She has worked through tough times with sheer determination, focusing on enabling a safer future for these beautiful animals.

We need to leave something for our children’s children.

After five years of hard work and dedication to the cause of rhino conservation, Adine has moved into the field of elephant conservation. Having just built Hoedspruit Elephant Rehabilitation and Development (HERD), South Africa’s first elephant orphanage, Adine made the decision to hand over the full reigns of HESC back to her wonderful mother.

With the rhino rehabilitation project in place, Adine feels it is time to prepare for any future orphaned elephants, with the slowly rising number of elephant poaching incidents in South Africa.

This World Rhino Day, we want to say thank you to Adine for all that she has done to protect rhinos and wish her much success in her new project protecting orphaned and displaced elephants.

Watch our film to learn more about Adine's journey with rhinos. 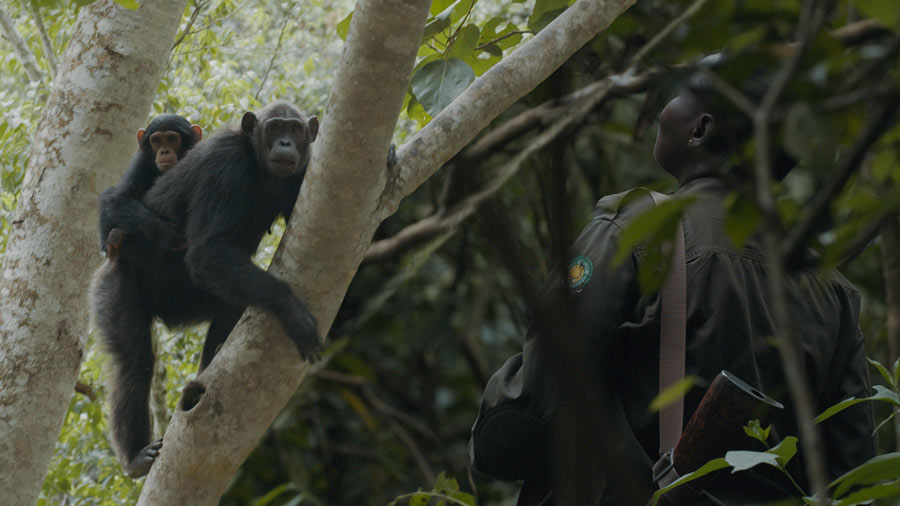 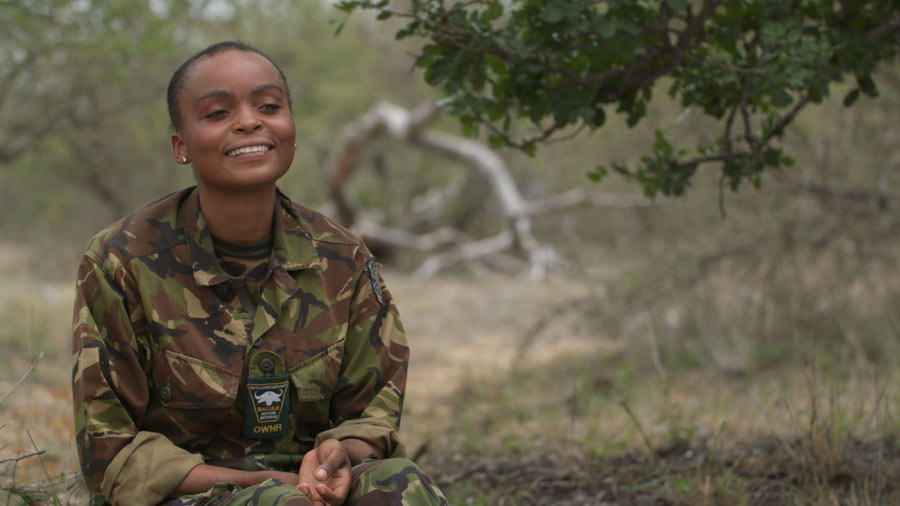 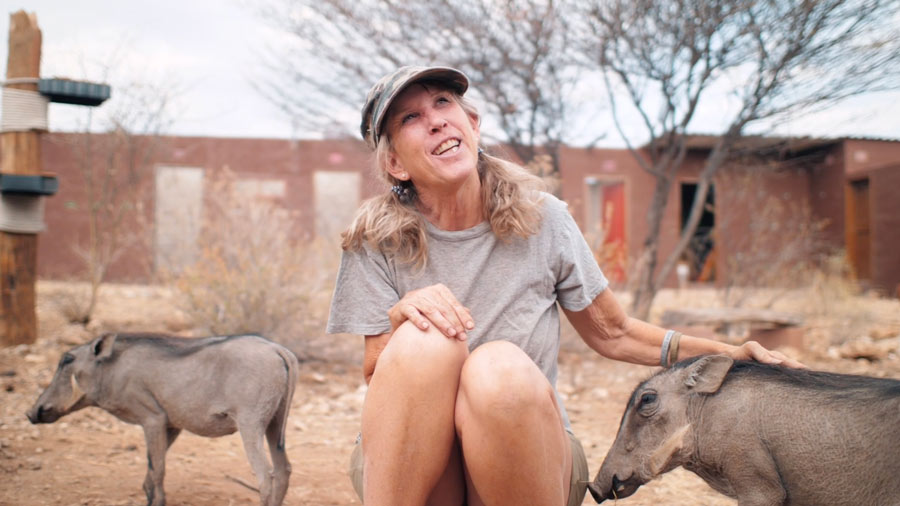 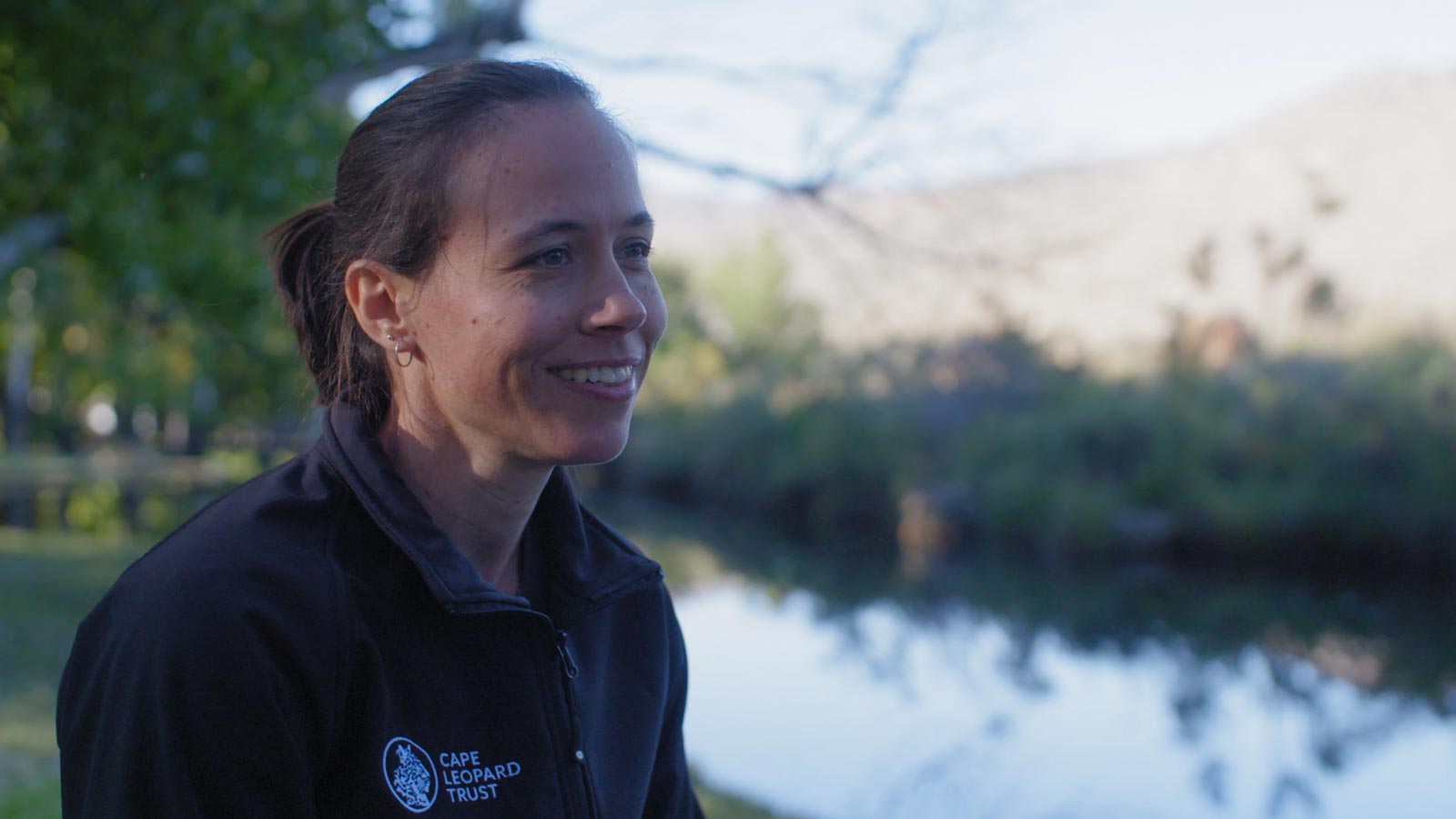 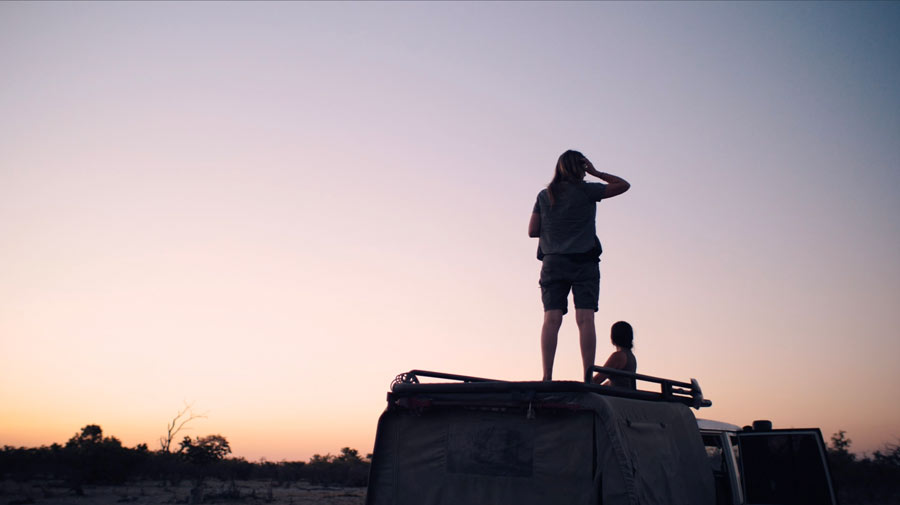 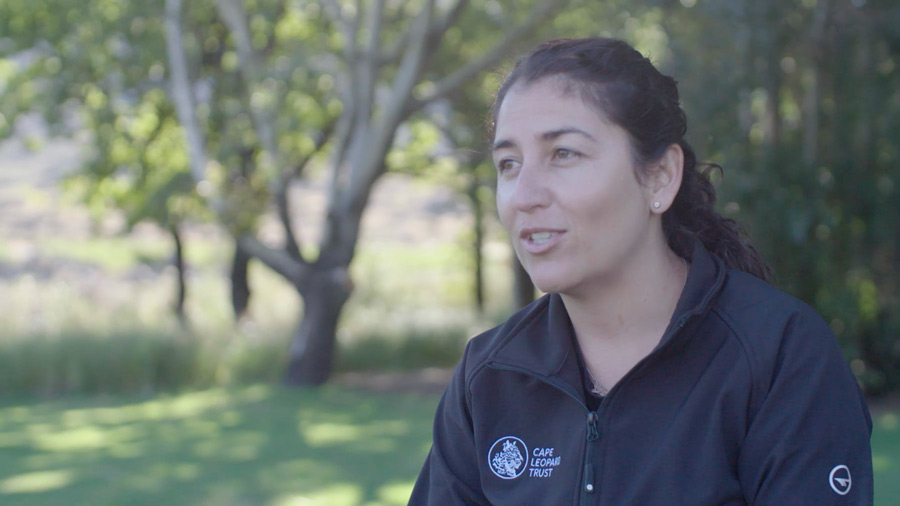 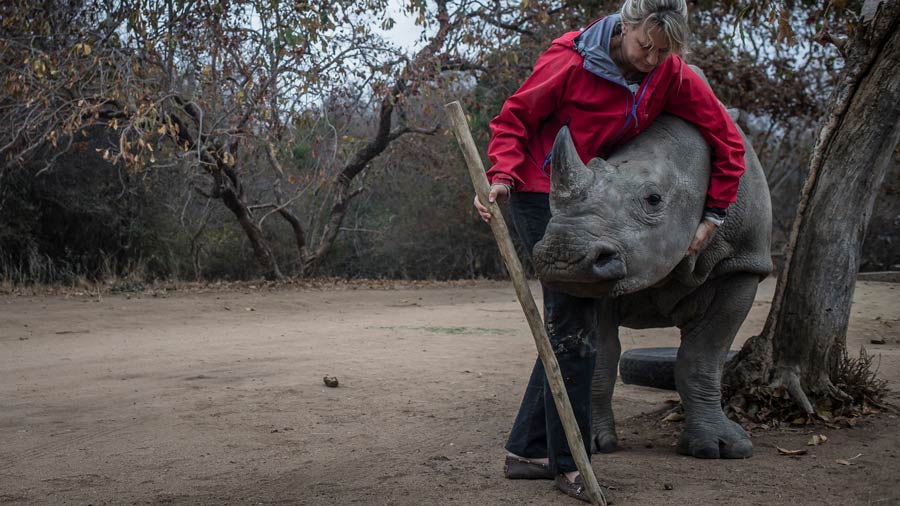