On the 9th of August South Africa celebrated Women’s Day.

It’s commonly believed that we celebrate Women’s Day and mark the month of August as Women’s Month, as a way of honouring the important women in our lives.

There is, however, a lot of history behind Women’s Day in South Africa. Every year on the 9th of August, we commemorate a march that took place on that day in 1956. Women from all races and backgrounds came together over 64 years ago and marched to the Union Building in Pretoria, South Africa, in protest against the ‘pass laws’.

These ‘pass laws’ were established under the Apartheid Regime and required any person of colour to carry a ‘pass’ with them at all times to prove that they were allowed into ‘white areas.’ This law restricted the movements of women and further repressed them.

These courageous women lead a movement that in many ways paved the way for other women who came after them. Times were very different back then and taking part in a protest like this required a great deal of bravery.

Sadly, the fight for equality is far from over. As a marginalized community, women and young girls around the world still face a multitude of threats such as gender-based violence, the climate crisis, child marriage, poor access to education, poverty, and female genital mutilation.

In honour of Women’s Month, we will be sharing more about these important issues to raise awareness. We will also be sharing the stories of a few incredible women and young girls who are committed to fighting for change and empowering women and girls, and helping them to overcome the challenges they are facing.

Throughout history, women have embodied many different roles. They are caregivers, mothers, educators, nurturers and sisters. But, above all, women are strong, and they are catalysts for change. For generations, women have used their voices to fight for change despite their backgrounds, the challenges they face, or the potential risk of speaking out.

We owe so much of the freedom we have to the women who came before us. We also have a responsibility to continue to fight for gender equality, to support and empower women and young girls, and to advocate for and amplify the voices of women.

As a community, this is something that has always been at the center of who we are. The Matriarchs is committed to celebrating and supporting women by sharing their stories and raising vital awareness around the important work our Matriarchs are doing to address humanitarian and environmental issues.

Over the last year, we have had the honour of meeting and sharing the stories of some remarkable women. Women who have devoted their lives to protecting and conserving wildlife and wilderness areas. Women who are working tirelessly to help others, to educate, empower and inspire people, and to address humanitarian issues. These women are just some of the Matriarchs out there and we will continue to share the stories of other remarkable Matriarchs. They are incredible role-models and are leading the way for young girls, proving that it is possible to pursue your passions regardless of your background or the challenges that you are facing.

These are a few of the Matriarchs we have introduced you to so far. They are remarkable women, committed to making a difference and addressing humanitarian and environmental issues.

We are excited to introduce you to a few new Matriarchs over the next few months and hope that by sharing their stories we can in some way make a difference.

We hold the fundamental belief that empowering women and young girls is the biggest force for change and to us, that is what Women’s Month is all about.

In honour of Women’s Month and the strong and beautiful Matriarchs in your life, we encourage you to be a part of this change.

Join our community, share the stories of our Matriarchs, learn more, and support and uplift the women around you. 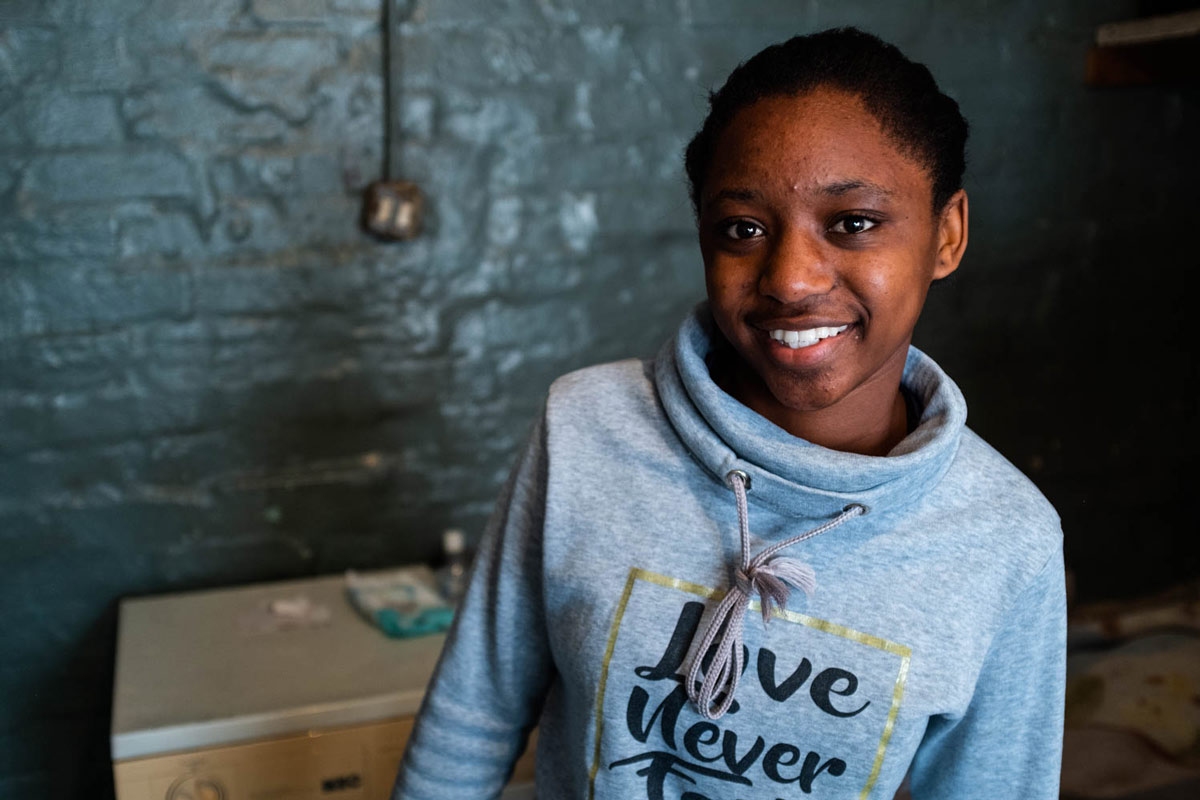 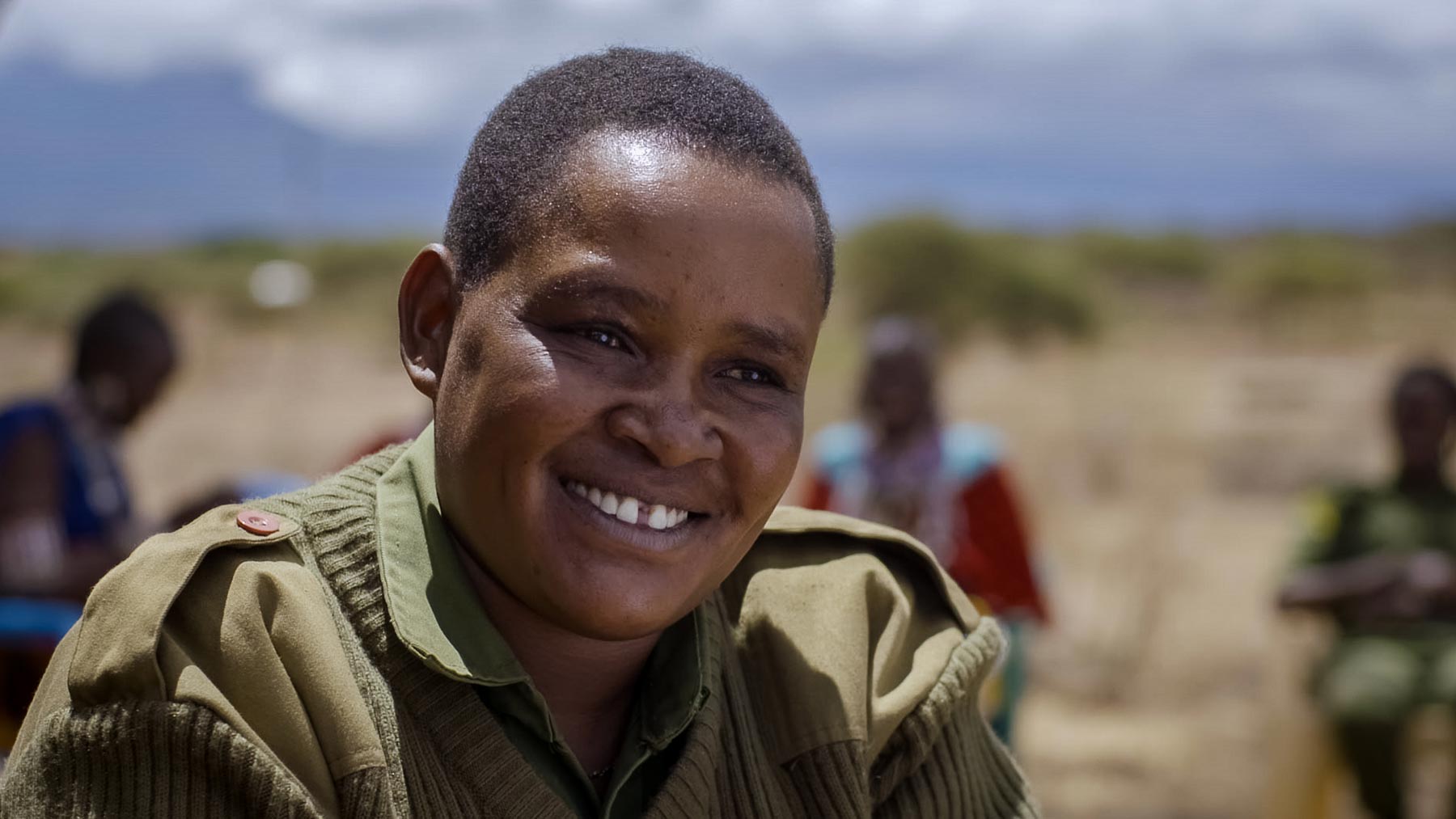 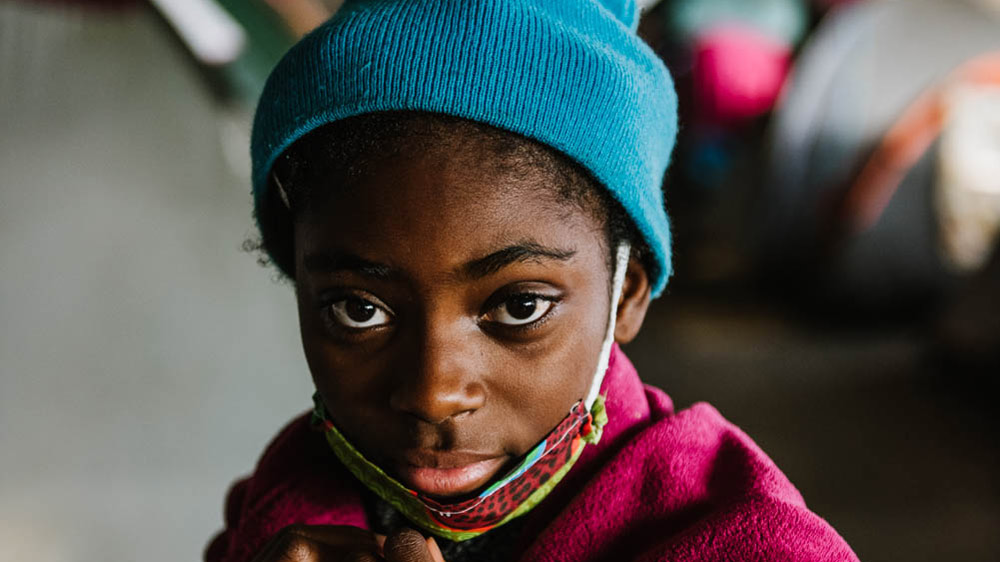 The Matriarchs – Reflecting on 2020 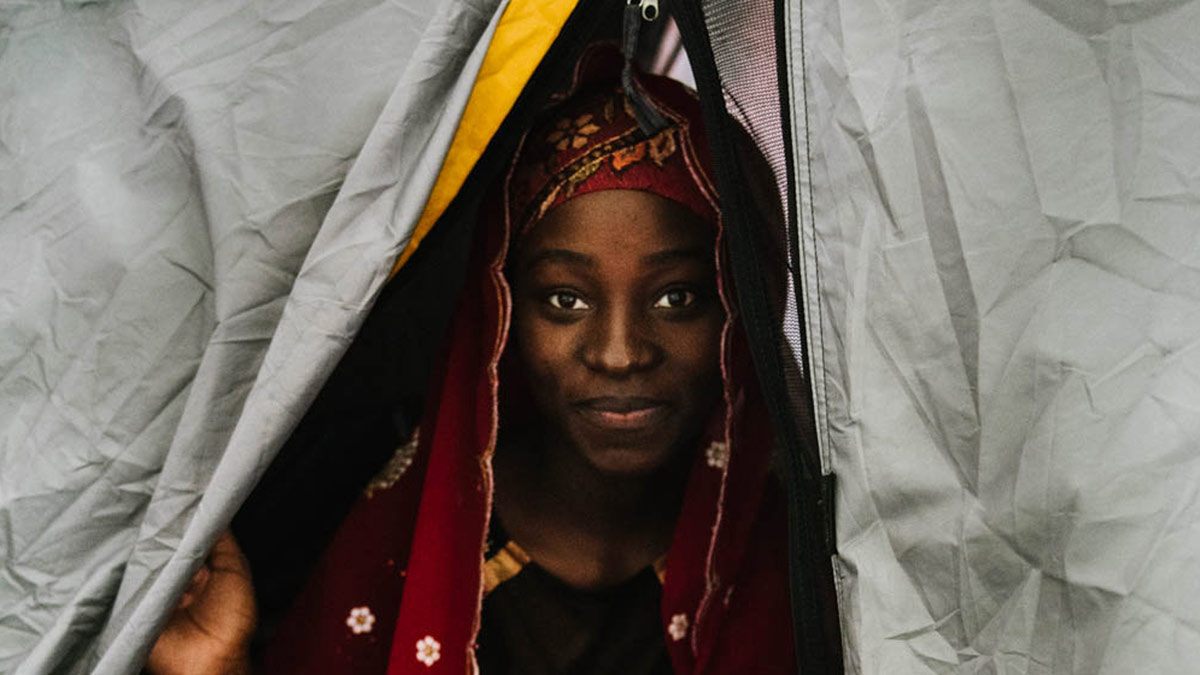